By adminSeptember 26, 2014No Comments

A special thanks to Pirates Players and Staff who assisted the club with wrapping up our tour!
Extract from visiting U12 Wheatmen Rugby Club – Scott MacDougall 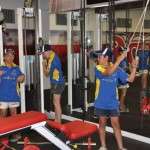 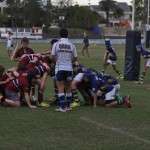 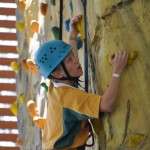 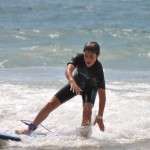 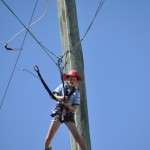 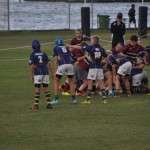 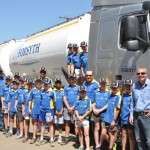 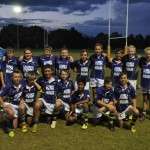 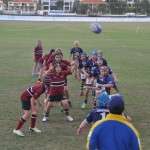 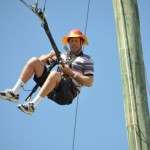 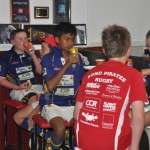 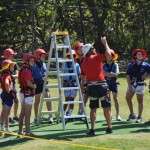 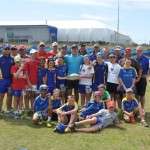 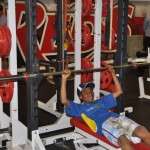 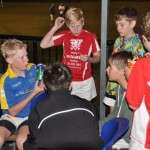 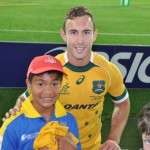 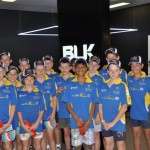 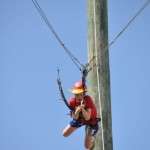 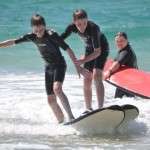 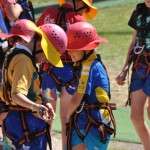 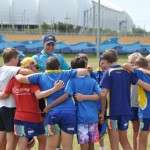 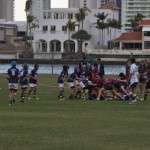 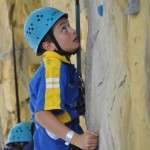 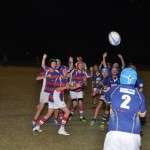 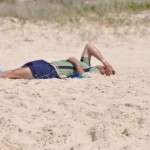 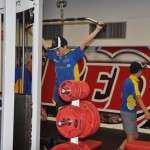 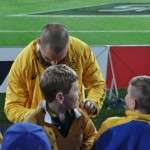 Just in case husbands and sons didn’t completely tell mum what we actually did!!

Last Saturday 16 U12 players and 14 fathers boarded Randall Morris’s Yaralla Coach and headed to the Gold Coast. After an afternoon cultural visit to the Swell Festival at Currumbin Beach the tour group spent the evening at CBus Stadium to watch the Wallabies defeat Argentina. Patience was rewarded with a couple Wallabies spotting the Junior Wheatmen in the crowd and signed some jerseys after the game.

Sunday saw the group participate in a number of team building activities such as Rock Wall Climbing, High Ropes and Team Challenges. The High ropes tested most of the old fella’s heart conditions!!

Monday morning saw all the boys get up on surf boards. In hindsight 4 hours of sun and surf perhaps wasn’t the best preparation for a game of Rugby later in the afternoon against one of the country’s strongest U12 sides, The Southport School. Although being defeated by 64 – 0 the experience of playing a top team in a great location far outweighed the disappointing score board.

Tuesday morning had the boys getting some tackling training from Titan’s U20’s player Sam Swift. (Remember that name). Sam was excellent value for the boys in a relaxed atmosphere. Following a more relaxed afternoon the Wheatman travelled to Burleigh to have their first ever game under lights against the Bond Pirates. With the knowledge of this being their last game of Junior Rugby (and Sam on the sideline watching as well) the boys played one of their strongest games of the season and came home with a victory of 33 – 7. The Bond Pirates were excellent hosts with a BBQ and hospitality that evening.

Wednesday’s return trip home began with a visit to the BLK factory and we were privileged to view the new Reds 2015 playing strip. (No cameras allowed!!). Then we headed to the Brisbane Port to visit a business that helped with the trip to Armidale at the beginning of the season. (We all heard Lex Forsyth say he will do the same again next year too!!!). This was then followed by a tour of the Reds training facilities at Ballymore and home just in time to knock off!!

Attached are a number of photos to give you a bit of an idea of activities and evidence that we did actually do what we said we were going to!! I hope to put together a season DVD however that will not be for several weeks yet.

Need to get back to work for a rest!! 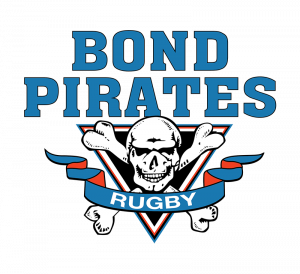 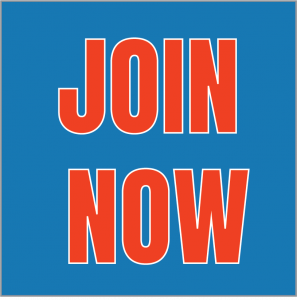